“Synesthesia Suite: Constellations” at the Museum of Science, Boston

“Synesthesia Suite: Constellations” is a new collection of pop-meets-classical works inspired by the New England night sky in spring. The suite was conceived by composer Mary Bichner during her May 2016 residency at Marble House Project; a nature-conscious, multi-disciplinary artist retreat nestled in the mountains of Dorset, Vermont. Each evening while at Marble House, Mary would ascend hilltop near the facility’s historic barn in order to observe the stars as they silently drifted overhead. The constellations most visible from this wooded vantage point — Virgo, Lyra, Cygnus, and Cassiopeia — became the inspiration for the four movements of the suite. Synesthesia rendering for the dome

The traditional myths and legends associated with these four constellations deal with themes of lost love, sorrow, connections to loved ones beyond death, past lives, regret, and mystery; the newly-penned compositions reflect these themes as well. “Virgo” is an ode to Dante’s dearly departed Beatrice, whom he considered his eternal love; “Lyra” tells the tale of a two lovers from a past life, only one of which remembers their connection (echoing the lost-love stories of Orpheus & Eurydice and Niu Lang & Zhi Nu); “Cygnus” reflects on friends (Phaeton & Cycnus) and lovers (Niu Lang & Zhi Nu) being separated by death and/or eternity; and “Cassiopeia” find the beautiful but tragic queen dwelling on her past regrets for the rest of her immortal existence. Once her initial notes and observations on the Marble House hilltop were complete, Mary used her sound-to-color synesthesia to select the keys, chords, and notes that best “matched” the color palette of each constellation; taking into account the colors of the stars themselves, as well images of various deep-space objects found in or near the star clusters.

“Synesthesia Suite: Constellations” received its live premiere by Mary Bichner and Planetary Quartet during two sold-out concerts at the Charles Hayden Planetarium on November 30th, 2017. The performances were accompanied by customized synesthesia-inspired dome visuals created by the museum’s award-winning planetarium team, giving audience members the unique opportunity to “hear” color and “see” sound just as Mary does when she listens to music.

In this spring of this year, Mary was honored to continue and expand the “Synesthesia Suite” concert series by partnering with The Museum of Science Boston, The Massachusetts Institute of Technology and Arizona State University for two more sold out shows at the Charles Hayden Planetarium on April 4th, 2019. For this second edition of the concert series, the synesthetic visuals were presented to the audience in two exciting and innovative forms: a collection of dazzling 360° videos created by the Museum of Science’s award-winning artistic team for the planetarium’s full-dome; and a series of entirely new immersive LED-based technologies — including audio-responsive wearables and room illuminators — which were developed especially for “Synesthesia Suite” by the renowned scientists of MIT’s Neoperceptions Initiative and Arizona State University’s SciHub, under the direction of theoretical physicists Frank Wilczek (Nobel laureate and Herman Feshbach Professor of Physics) and Nathan Newman (Lamonte H. Lawrence Professor in Solid State Science). 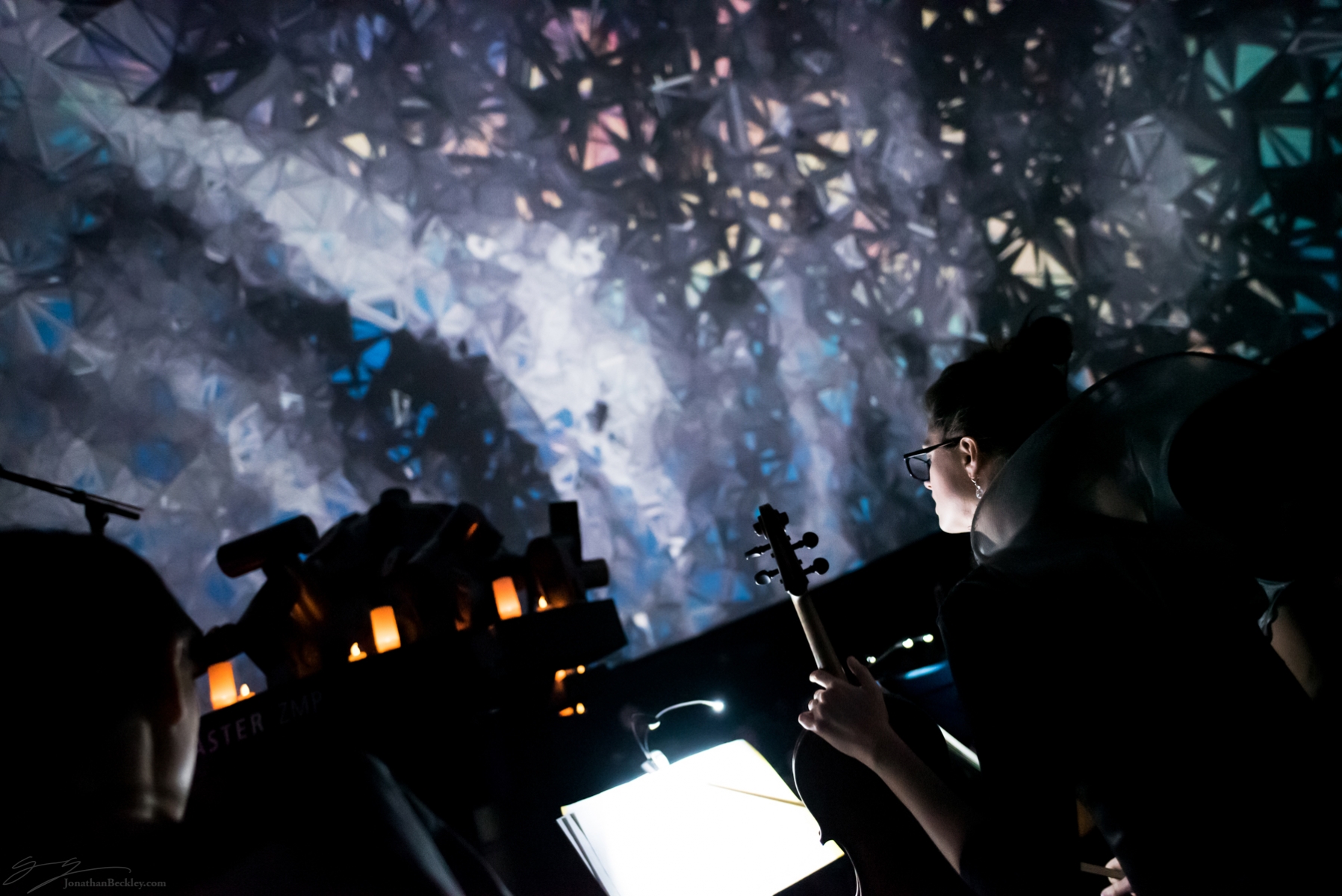 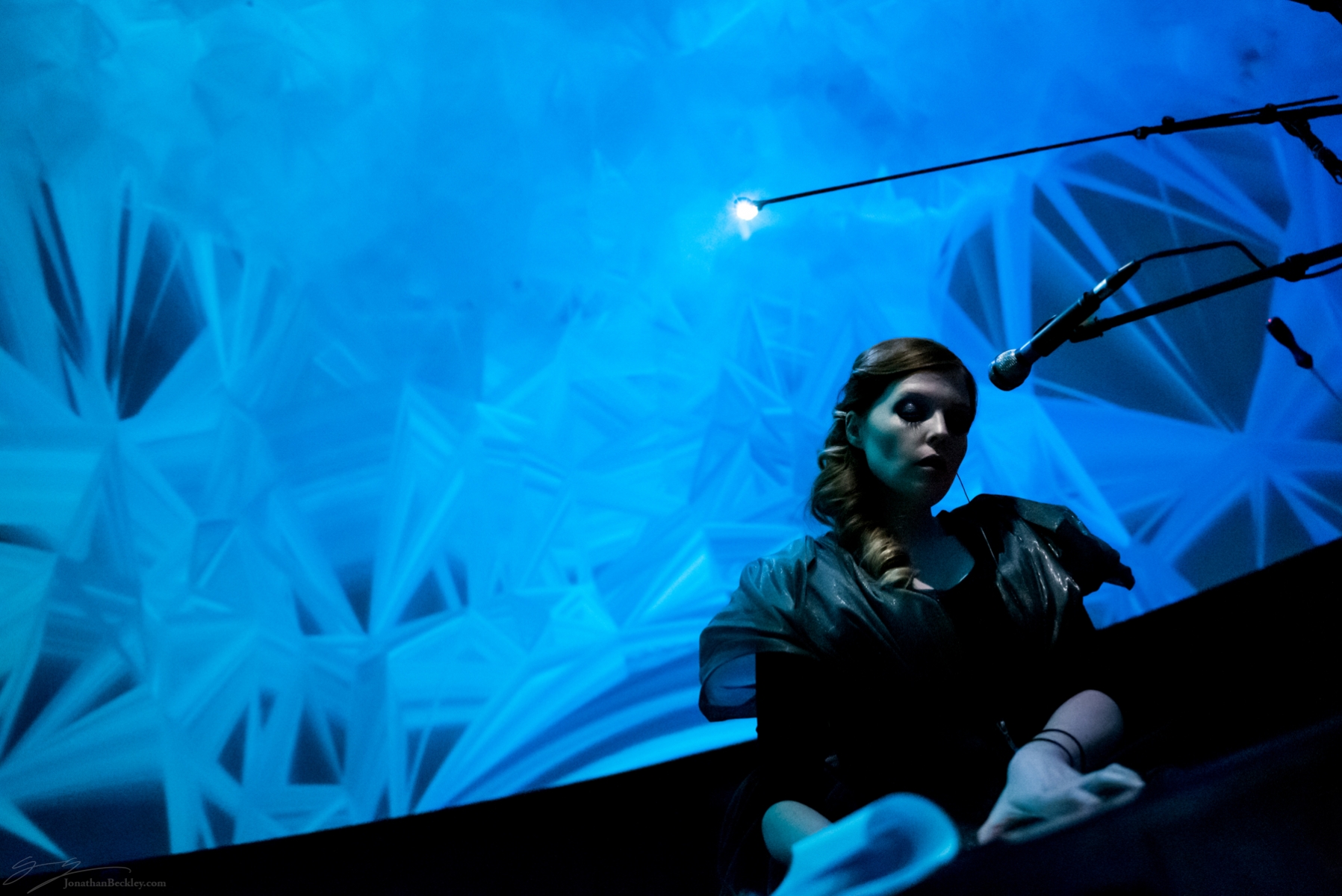 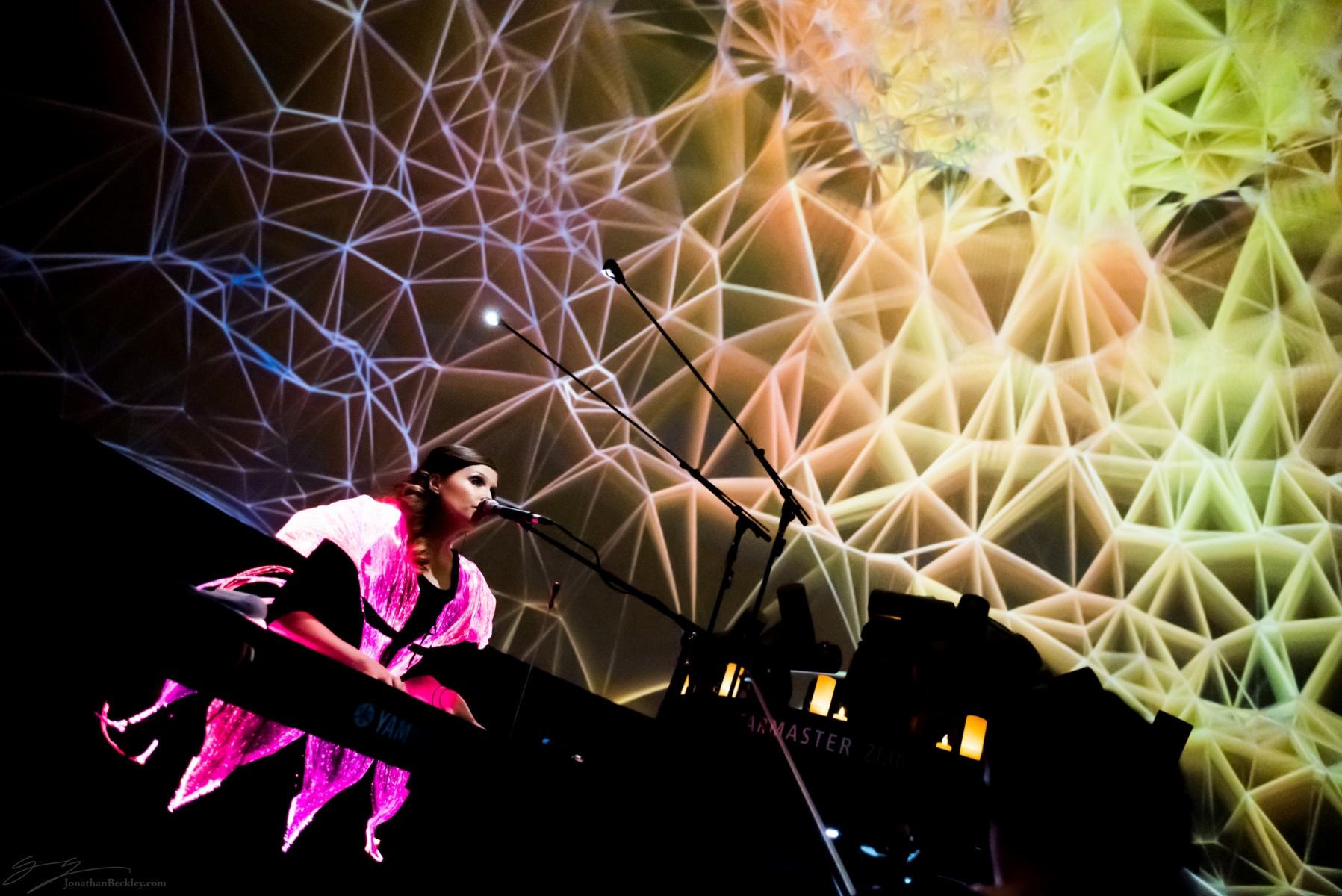 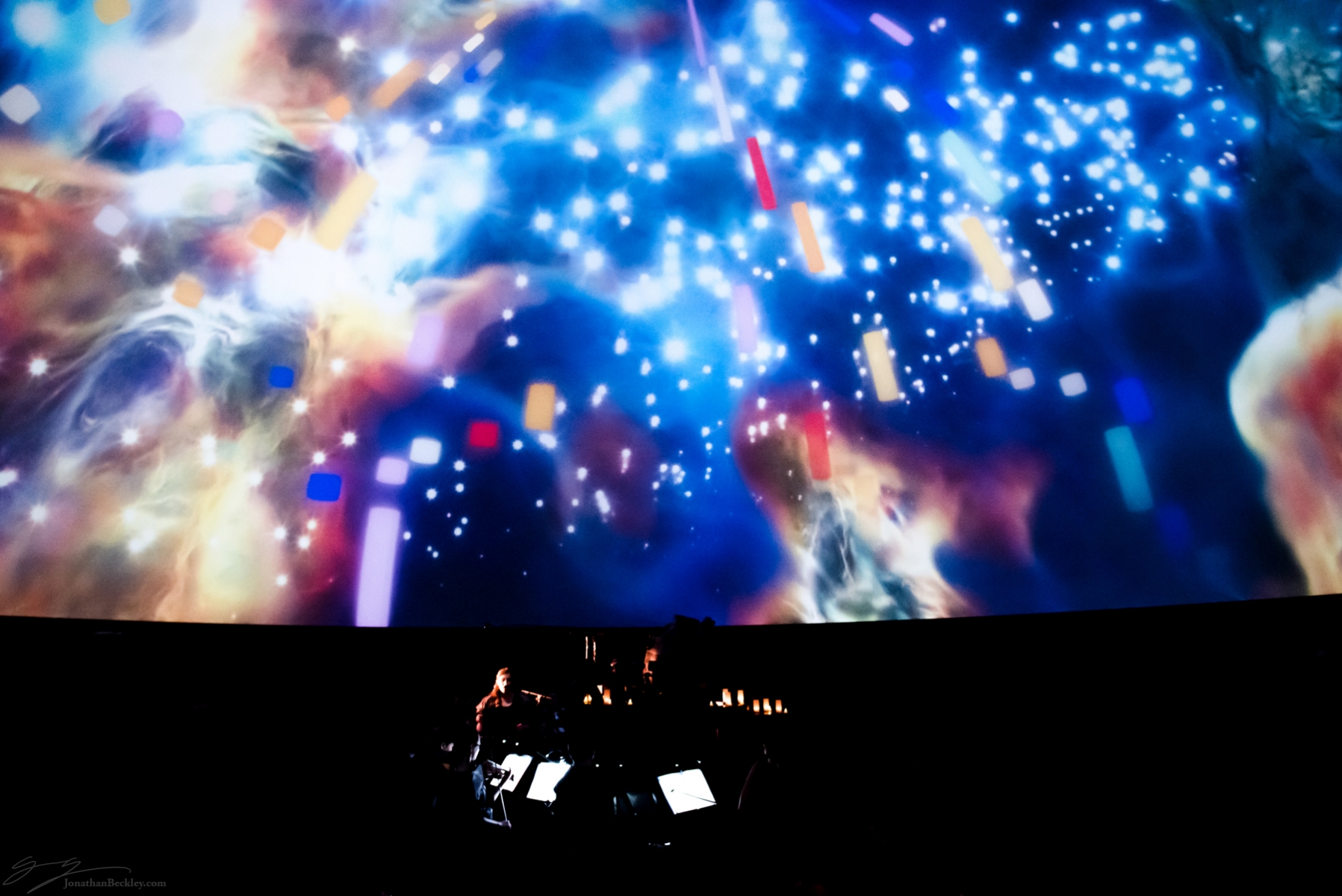 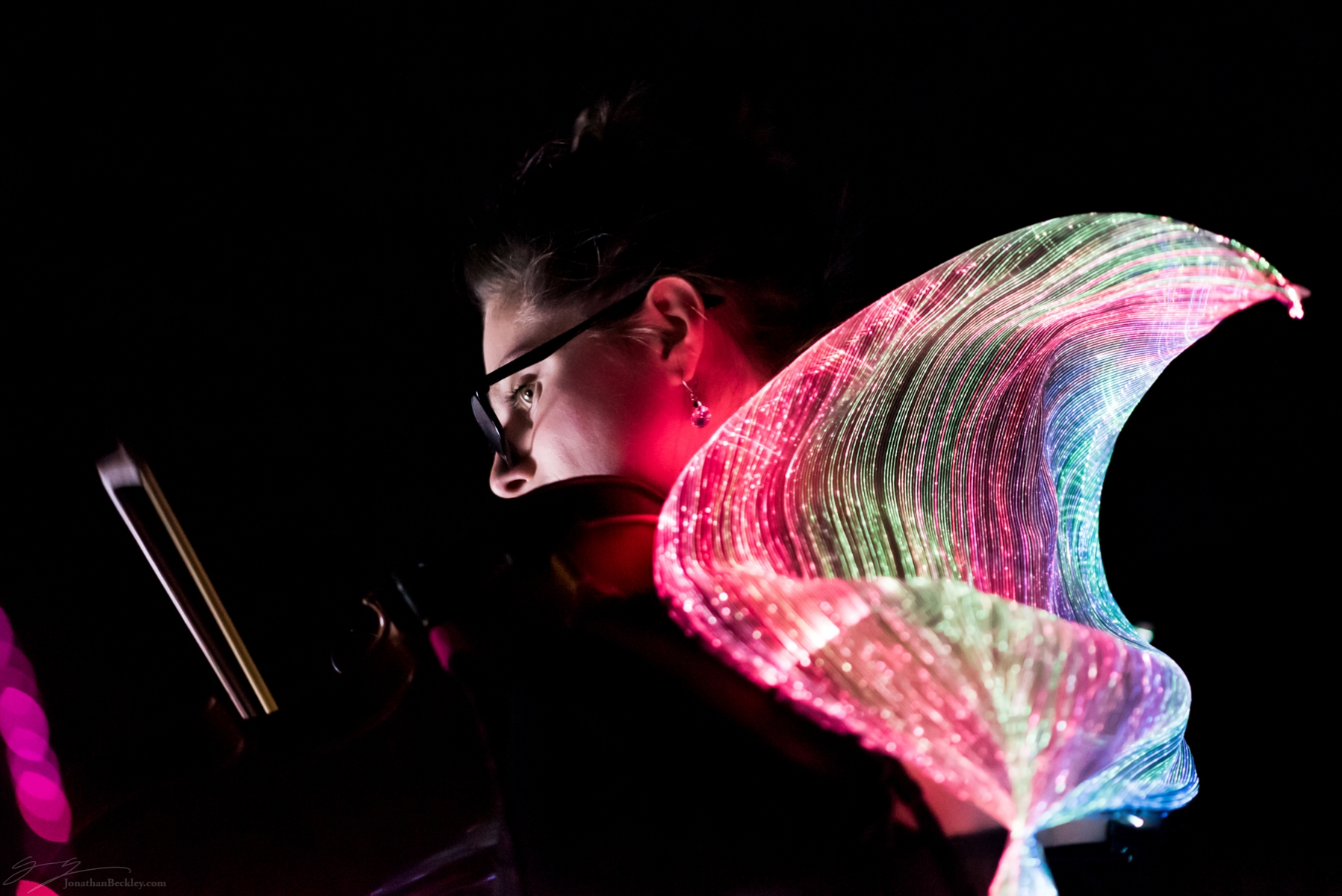 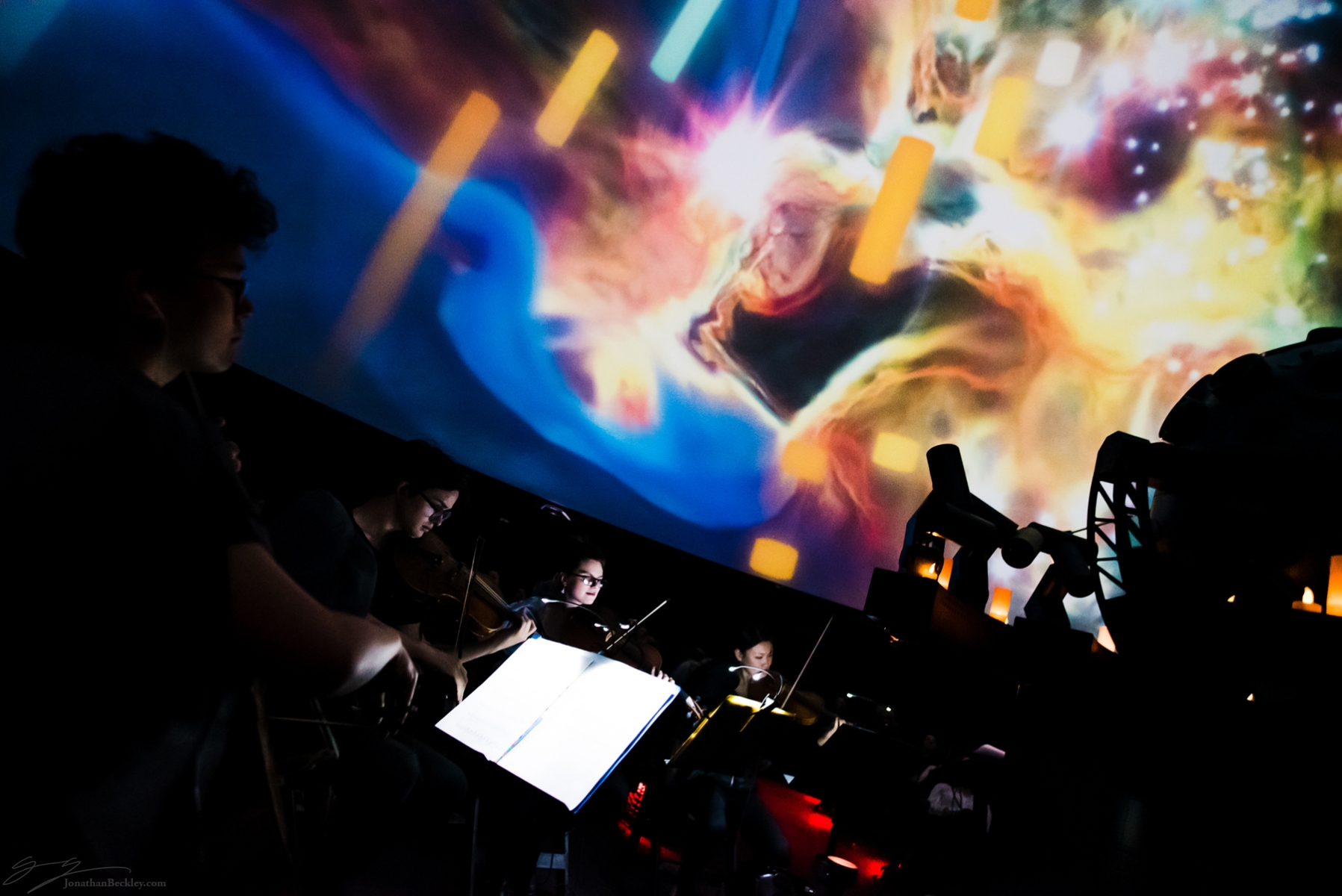 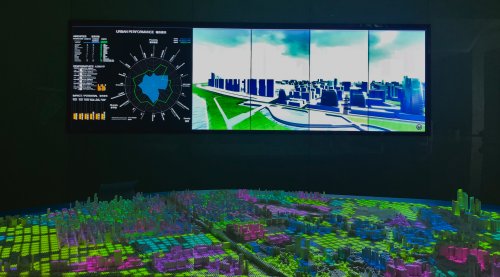 CityScope predicts the impact of changes in land use, density, and other attributes. Simulations are projected onto the 3D... 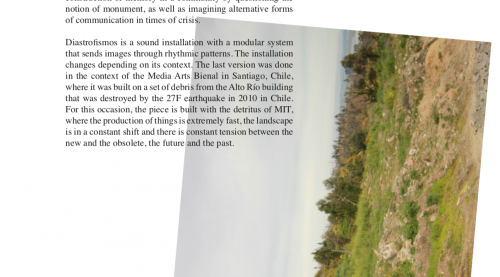 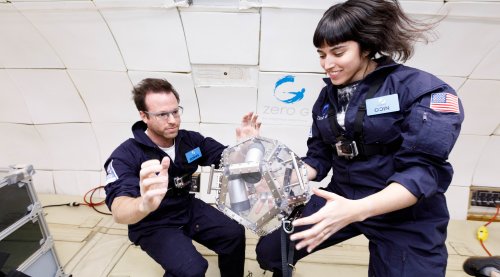 Zero gravity performance for human and non-human bodies. Where things come to life and matter is more vibrant than...
Cart 0
0
@