For this project we wanted the audience to be conscious about different perspectives and the usage of new technologies within the context of contemporary dance. I developed the interactive system that detected up-to 3 users in the scenario and programed the visuals for the interactive floor. The interaction System was developed by using blob detection technique with openCV. For the detection we used a standard webcam and attached a IR filter, furthermore to handle different light conditions. For the piece we needed to detect up-to 3 dance interpreters in the scene,besides we only needed a way to get the information of 3 points/positions of the of the users within the relative scene. We implemented the K-means cluster using as input variables the blobs positions obtained from the blob detection technique. We don’t know if the K-means was the best choice, but it worked in real-time and detected the 3 independent individuals in the scene, additionally it eliminated useless blobs and information obtained from the detection. The implementation of the interaction system was done using openframeworks (C++) and the visuals with processing (Java).

The visuals were audio-reactive, we used the MIDetector a Supercollider library that analyzes musical information and sends it via OSC messages to other applications. 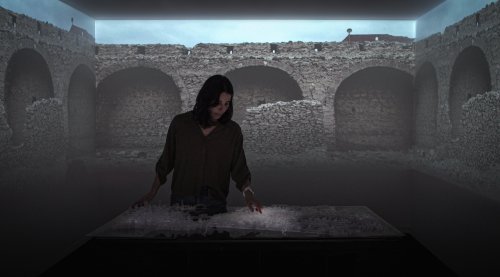 With(in) To address this question, the City Science group presents an immersive window into the worlds of three women in... 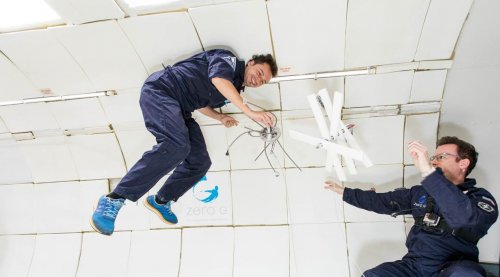 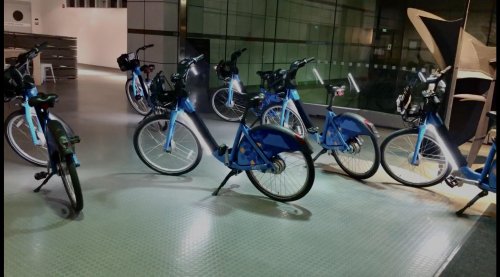 As bikes navigate city streets after dark, they are often equipped with lights. The lights make the bikes visible to...
Cart 0
0
@