Explores how an actuated pin-based shape display may serve as a platform on which to build musical instruments and controllers. We designed and prototyped three new instruments that use shape display not only as an input device, but also as a source of acoustic sound. These cover a range of interaction paradigms to generate ambient textures, polyrhythms, and melodies. This paper first presents existing work from which we drew interactions and metaphors for our designs. We then introduce each of our instruments and the back-end software we used to prototype them. Finally, we offer reflections on some central themes of NIME, including the relationship between musician and machine. 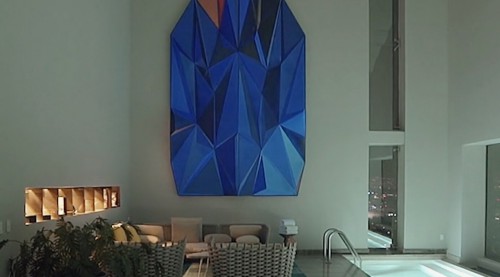 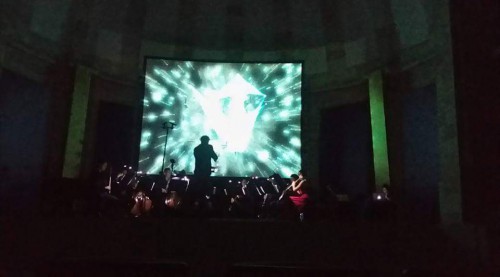 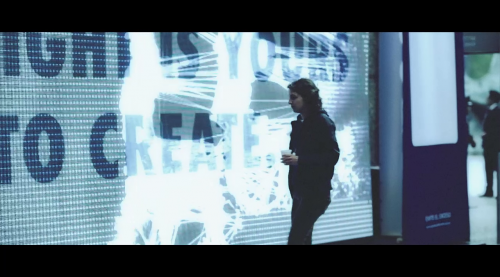