Zero gravity performance for human and non-human bodies. Where things come to life and matter is more vibrant than ever.

The Telemetron is a collaboration with Sands Fish
Assistance: Thomas Sanchez Lengeling and Sarah Hua.

Thanks to the support of the @mitmedialab Space Exploration Initiative

Today, the environments that humans occupy in space are designed for survival. Humans are carefully shuttled to and from space, and during their relatively short stays, they are provided with minimum supplies to remain alive and able to perform experiments. As we begin to plan less for short visits and more for life in space (such as a six to eight month trip to Mars and beyond) the question becomes: What does human culture look like in space?

Nicole L’Huillier and Sands Fish decided to explore how design and creativity might evolve as we begin to do more than merely survive in space. The Telemetron is a unique mode of musical performance that takes advantage of the poetics of zero gravity, and opens a new field of musical creativity. The project attempts to expand expression beyond the limits of earth-based instruments and performers. Leveraging sensors, data transmission, and capture (for performance after flight), as well as their experience as composers and performers, Sands and Nicole explore a new body language for music. The Telemetron was played for the first time during the inaugural Media Lab Space Exploration Initiative’s Zero-G flight. This instrument is a clear dodecahedron chamber that contains customized “chimes” containing gyroscopes. The chimes emit their telemetry as they spin and collide. Sensors record the position, direction, and spin of each chime. These elements create the composition. The performers play the instrument by moving it in space, shaking it, colliding it. The performance can be recorded to be experienced on earth or used as a live instrument during future space flights. The instrument can be played inside spacecraft or in the vacuum of space without the benefit of sound waves.

Recorded as a beautiful audio-visual experience, this experiment opens the doors for new forms of creative expression, and brings the magic of space to musicians. We hope to reach beyond the utilitarian, and toward the inspiring. 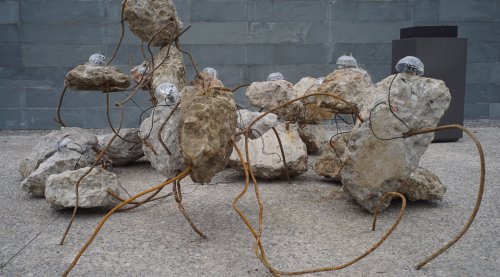 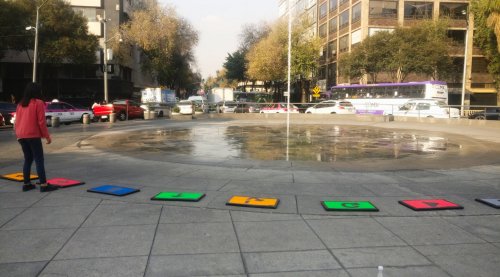 A design project done in collaboration with the MIT Media Lab and the Laboratorio para la Ciudad (Laboratory for the... 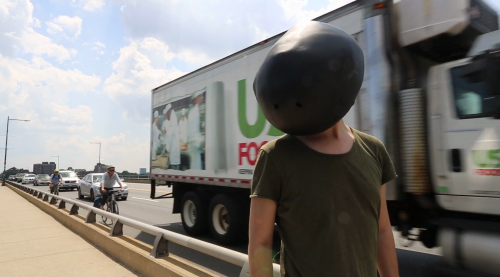 Panoptic is an immersive augmented reality and an artificial intelligence project in which you see and hear your current city...
Cart 0
0
@