Mico Rex is an experimental electro-pop Mexican duo founded in 2010 by Ernesto Romero and Jorge Ramírez, pioneers in live programming in Mexico.

Described as sticky, melodic and danceable, within a kaleidoscope of styles such as 8bits/glitch, oldschool/electro, romantic style, punk, geek, breakz, fresh, bolero, vocal, finura, 80’s from the future!!! The live performance is a combination of structured pieces and improvisation with code accompanied with voice and home-made controllers in pain.

The sound design, structure and composition are made upon programming code for hardware and software developed by the group members themselves. They consider code as the most flexible media for live electronics performance.

Mico Rex did his Piña-Collider 2012 tour across Zürich, Nantes and Barcelona closing the SuperCollider Symposium in London giving a concert with their RicoMex record material. Some of their shows had taken place in events such as “SONOM:Sound International Festival in Monterrey” and “OFFF-Transitio” parallel to “Transitio_MX 04 Electronic Art and Video Festival” in (Nacional Mexican Center of Arts) CENART Multimedia Center.

Mico Rex in 2013 did another tour through Europe with the visual duo Thomas and Benjamin Sanchez-Lengeling, some places were the Live.Code.Festival in Karlshure that took place at the Karlsruhe University of Music, Fachhochschule Düsseldorf and STEIM in Amsterdam.

In 2014 the another Europe tour was organized, this time even more venues than before: 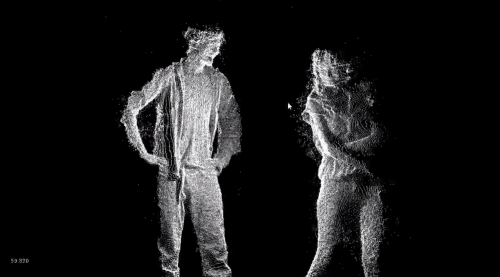 Category : Library, Processing
KinectPV2 Kinect v2 Processing library for Windows 8. A simple to use implementation for the Kinect v2 for Windows. Check...

Category : Cinder, Installation, Multitouch
A series of studies in geometric symmetry, dynamic particles and interactivity on a large multitouch screen. It explores techniques of... 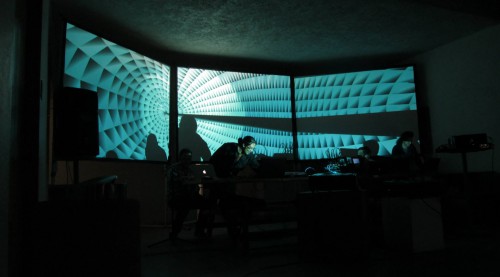