The project involved in sending twitters with a hastag #MomentosdeOro to light-up the Christmas tree. We develop a custom-made software that read twitters from the Twitter API, using twitter4J for java. The software read the tweets from a specific hastag which analyzed the data. Once analyzed and parsed, the string is presented in a orderly way on a big spiral LED screen. Depending of the incoming twitter different animations where activated as well as lightning sequences. For every twitter that was showed on the LEDs a automatic capture app took a photograph of the tree with the tweet Then the pictures ware uploaded automatically to a web server. Anyone could find on the official web site their picture just by search with the twitter username.

Ferrero 2013. from wokitoki on Vimeo.

For this project a open source library for processing was develop, this was done using the twitter4j library. The processing library can be found on the github repository.

A small break-down of the data-flow of the installation, each twitter was individual processed and analyzed, which activated the lightning sequence or the automatic capture app. The communication between applications was a tremendous work, we needed to have each part of the “twitter system” working. For this we develop small applications that could handle all the different tasks; twitter, lights, picture capture, server uploads and LED display. If something happen to one this applications it was easily rebooted and launched again.

A time-lapse of all the pictures that wee token automatically with the custom software. 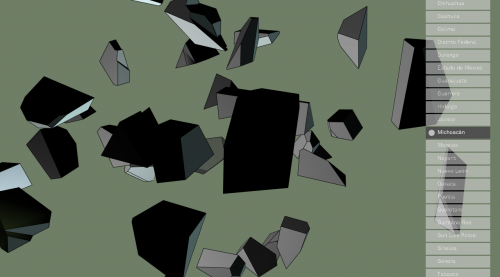 Category : Installation, Multitouch
Memorial The Monument is to honour all the fallen all the victims of the Mexican drug war. The monument was... 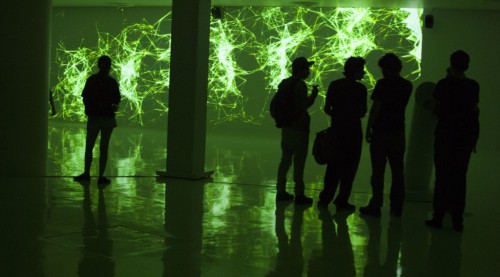 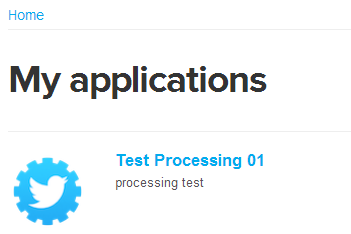